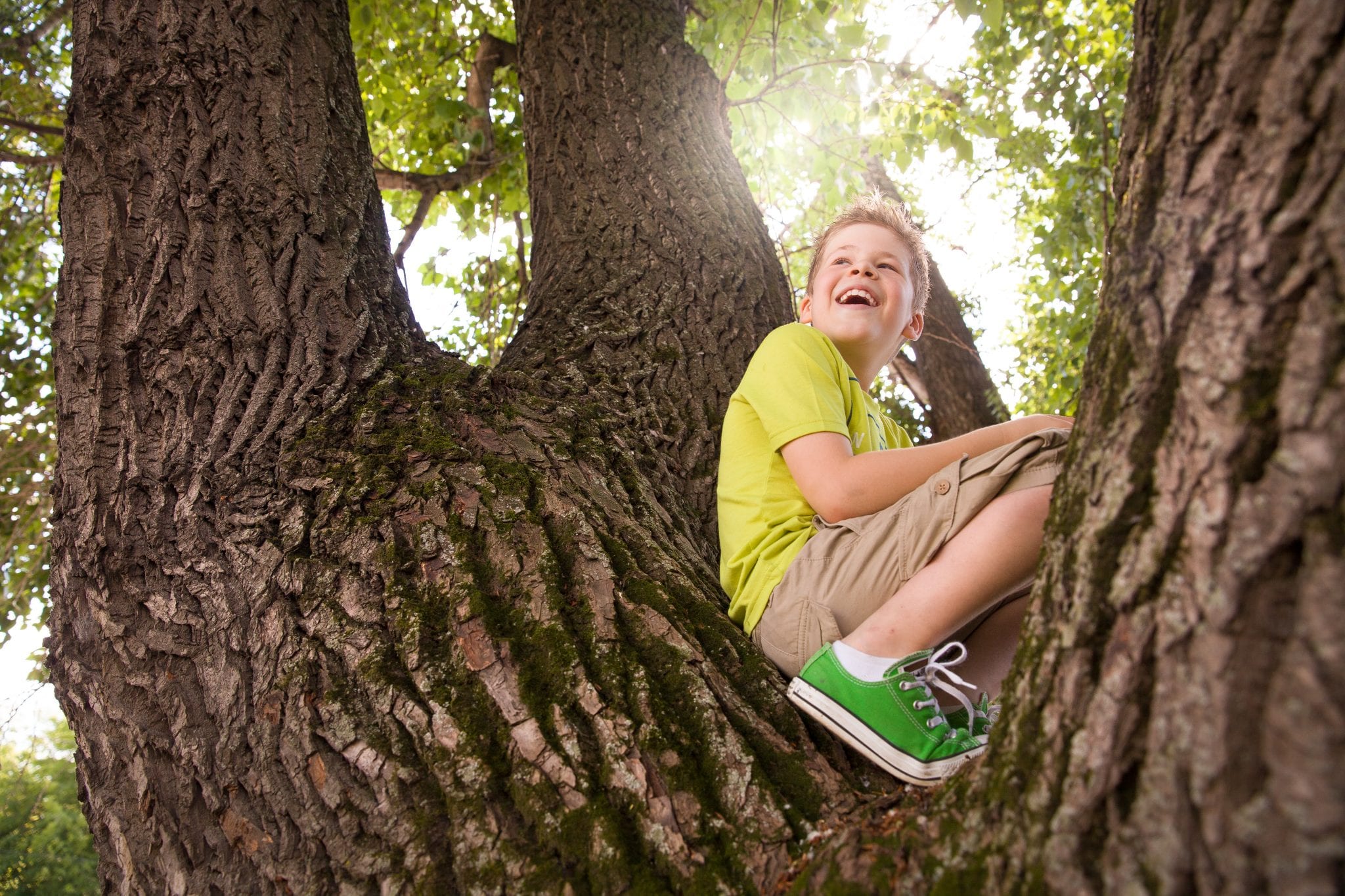 A High Tolerance for Pain

I have never aspired to be a role model. The very idea makes me uncomfortable. Part of my discomfort stems from the fact that by working and interacting in a socially acceptable fashion, I am viewed as a successful blind adult. That’s a depressingly low threshold. If I wasn’t blind, these things would be taken as the norm. Blind people, whether we like it or not, have more obstacles to overcome in order to reach “the norm.” One of these obstacles is that society generally expects much less from people with disabilities. That’s unfair to us, and it’s unfair to society in general, but it’s just a fact.

I was number three of four children in a household where both parents worked, so there wasn’t a lot of time to worry about what might be safe or unsafe for me to do. There wasn’t time for my parents to be over protective, so I explored. Neighborhood sidewalks became bike paths. But sidewalks don’t go everywhere. One Christmas Santa Claus brought a two-seat bike as a family gift. We used it to ride to local parks or other places around town. The two-seat bike also became the ambulance when we had a major crash while playing Cops and Robbers.

One time when I was four or five, a well-intentioned neighbor called my Mom to breathlessly report that I had climbed way up in a tree. Mom did not react with any alarm. The poor neighbor gasped, “how will he get down?” Mom said something like “I guess the opposite of the way he got up there.” I don’t remember my parents ever saying I couldn’t do something with the exception of driving. My family figured I would discover my strengths and limitations through trial, error and exploration, just as other children do.

My older brother and I fought, wrestled, threw each other around, and played football. I was terrible at catching a football, and I still am. But it didn’t mean we didn’t try. It took effort, teamwork, and a high tolerance for pain, for me to even come close to catching the thing. The point here isn’t that I was some sort of super child. I wasn’t. I was a blind child who had to find his place in the world, and who was lucky enough to be allowed to do it. I wasn’t treated as a fragile being. But it went beyond that. My parents worked hard to provide me the chance to be a kid and to just grow up.

I want to take a moment to talk directly to young people about life. Why think small, right? Life is a contact sport. Everything is competitive. No one is going to just hand you anything. If there’s something that you really want, that fits into your dream, you have to go on offense. You need to visualize it. You need to feel it. You need for “it” to become part of you. And you need to plan in excruciating detail how you are going to get “it.” And if you’re going to go through all that work, feel free to think big. Stretch yourself! Don’t back away from something that makes you a little scared. Fear gives you adrenaline which keeps the blood flowing. It keeps you from getting bored or sedentary. It can inspire you and motivate you. But thinking big can be painful. It will almost certainly result, at times, in failure. That’s ok. Don’t be afraid to fail. Life is too short to succeed all the time. I’ve always viewed repeated success as a sign that I’ve gotten too comfortable, and then it’s time to try something new. Failure hurts – sometimes really bad – but you learn from the pain and the frustration and the heartache, and it makes you tougher and more experienced for when you try again.