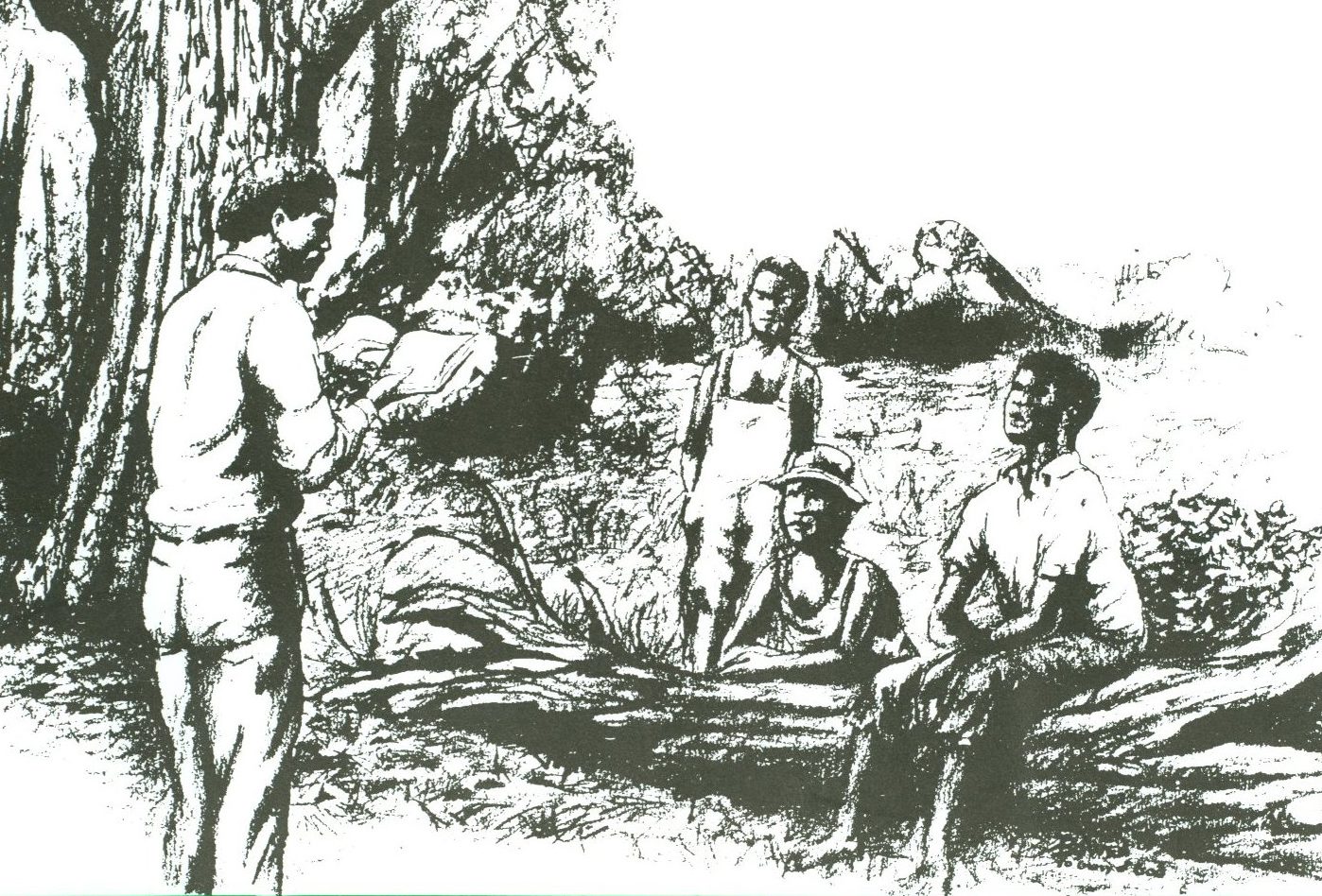 For a small exhibit this fall I researched two Hall of Fame recipients, Dr. Laurence C. Jones and Martha Morrow Foxx. Dr. Jones was the founder of the Piney Woods Country Life School in rural Mississippi. He started the school in 1909, in an era when many of the rural Black residents in that region had little or no access to education. To combat the high illiteracy rates in the Piney Woods, Dr. Jones started the school by simply teaching eager students, sitting on a log under a cedar tree. To help cover the cost of their tuition, all students worked part of the school day, and were taught “practical living skills” as part of the curriculum. Over the years the campus grew into a boarding school still in existence today.

In learning about Dr. Jones, I was constantly impressed by his sheer determination, personal sacrifices, dedication to his mission, and his lifelong passion for the school. Dr. Jones faced numerous challenges over the years: from the natural elements—rebuilding school structures after fires and tornadoes, and even from the community—overcoming initial suspicion by both the Black and white residents. He constantly faced an uphill struggle to raise sufficient funds for the growing number of students eager for an education. Not to mention the perilous reality of navigating the Jim Crow south—Dr. Jones survived an attempted lynching in 1917, and even persuaded his would-be murderers to donate money to the school, returning with $50 collected and the noose no longer around his neck.

Dr. Jones’ dedication to the education of students was profound. When it came to his attention there was no school in Mississippi for Black students who were blind, he worked to remedy that issue. Funding was established in 1929 through a legislative commission for a department of the blind to be created and temporarily housed at Piney Woods. Martha Morrow Foxx, a recent graduate of the Overbrook School for the Blind in Philadelphia, became the first principal overseeing the initial 10 students. She and the students lived together in a cottage, where she acted as both teacher and housemother. As the Depression worsened, funding for the school was pulled. Rather than closing the department of the blind, some of the students were sent out on fundraising efforts as the sighted students had been doing. Touring groups of Piney Woods students, known as the Cotton Blossom Singers, traveled the country performing for donations for the school. One of these singing groups later became known as the Five Blind Boys of Mississippi.

Helen Keller visited Piney Woods in 1945 and proceeded to speak to the Mississippi legislature on the school’s behalf. Her pleas of funding for a school resulted in an appropriation in 1948.  In 1951, 35 students transferred from Piney Woods School to the Mississippi Negro School for the Blind in Jackson, Mississippi. Martha Foxx became the first principal, overseeing the Academic, Vocational, Music and Domestic Departments. She held the position until her retirement in 1969.

In learning about Dr. Jones and Mrs. Foxx I was astounded by the obstacles and challenges they continually overcame, and the amazing results they achieved. The numerous successful students and graduates are testament to their commitment and dedication to education. I hope our visitors to APH and the museum will take time to visit the Hall of Fame to learn more about these remarkable individuals, and see the display case featuring images from the Piney Woods School, to learn a little more about this extraordinary story. 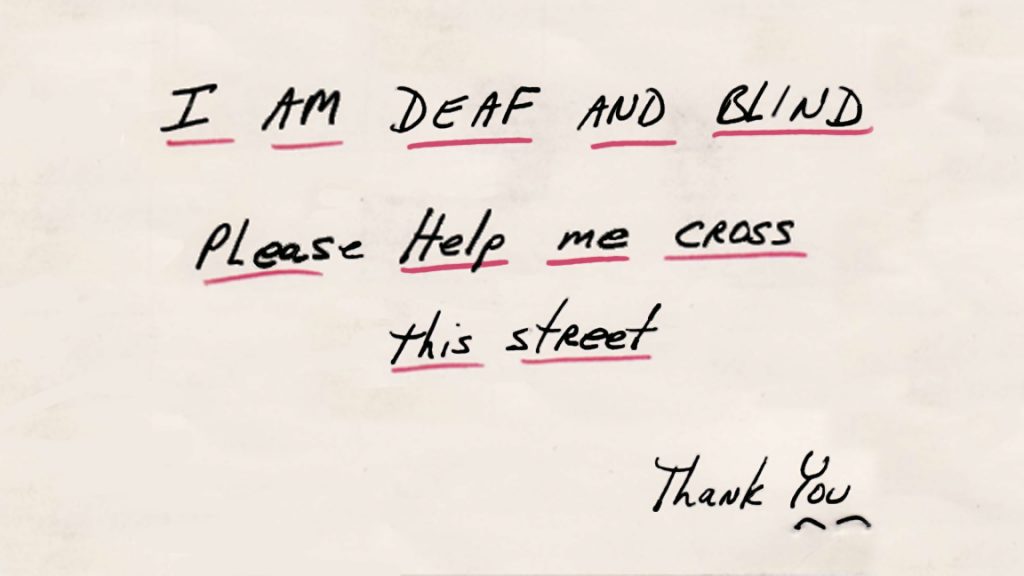 We Should Not Forget: A Black History Month Profile of Vince Male

A Museum guest blog by the Rev. Dr. Eugene A. Bourquin   Sometimes our history – our heroes – slip... 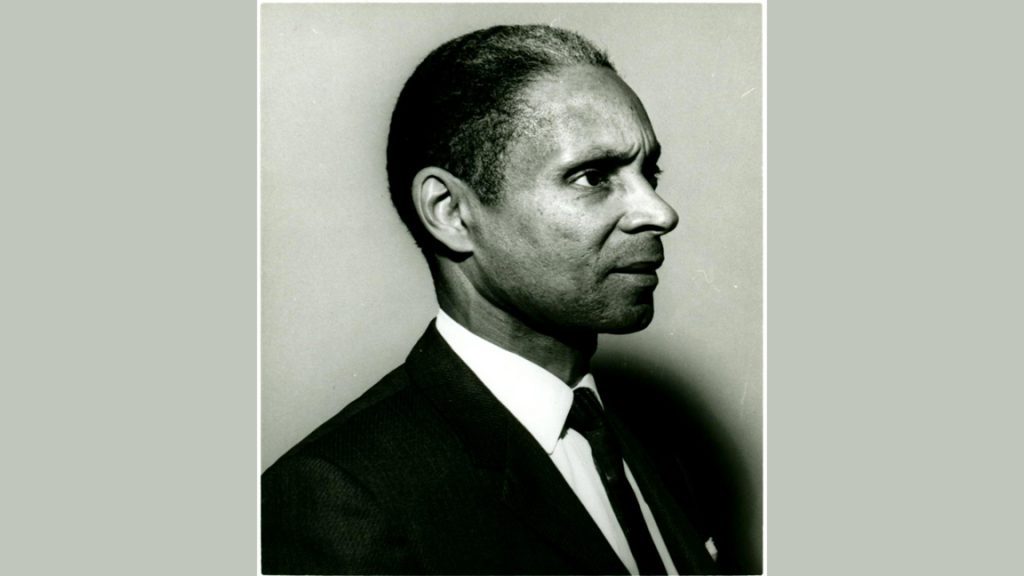