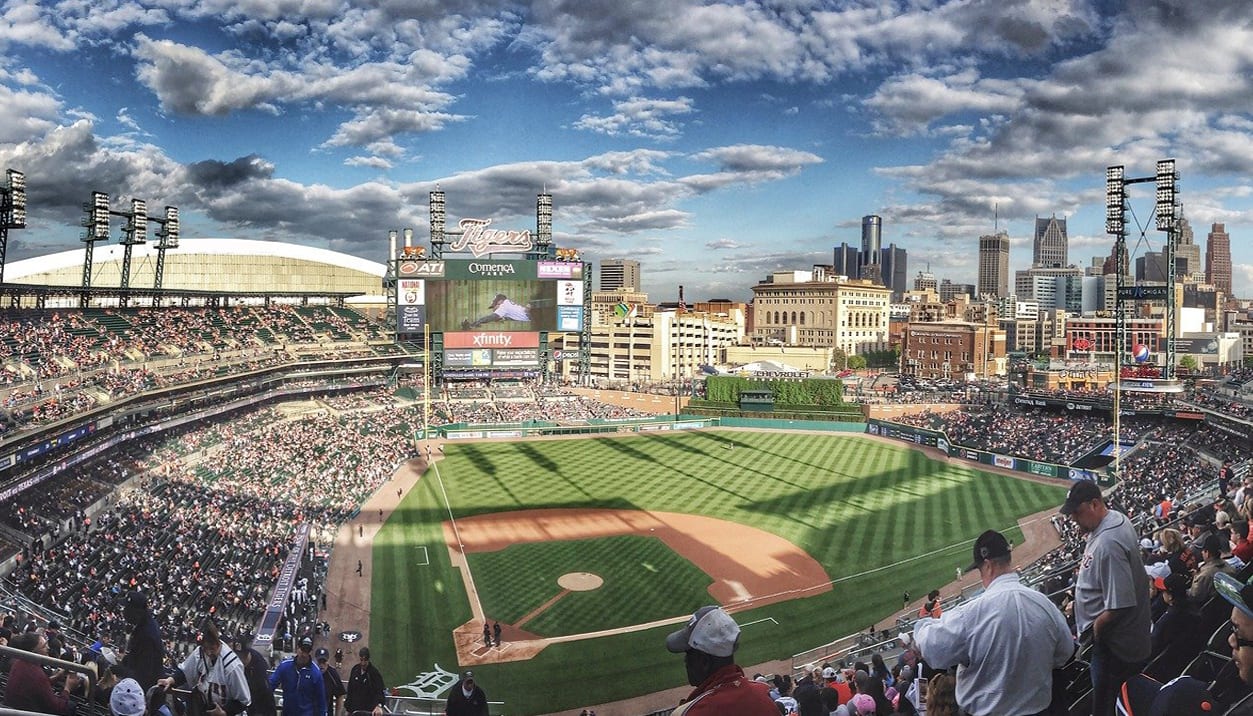 The Crack of the Bat, the Roar of the Crowd

It’s baseball’s Opening Day April 1, but a lot of Toronto Blue Jays fans aren’t as happy about the start of the season as they’d like to be. Due to Covid travel restrictions, the Jays will now simulcast their television announcers over the AM/FM dial instead of using dedicated radio broadcasters. That means baseball fans who are blind or visually impaired will no longer get the exceptionally detailed descriptions that radio announcers are so skilled at providing.

Radio has historically been significant to both people who are visually impaired, and to the sport of baseball. Fans who were visually impaired could, through their radio, become part of the crowd, sharing the experience with thousands of other people. As Helen Keller said, “All the world will crowd into the humble dwelling of our blind friends. The silent room will hum with live interests.”

In his 2015 book Crack of the Bat, James Walker argues that baseball translates better to radio than any other sport. Its measured pace allows a listener to concentrate on every play. Baseball’s action and layout are well organized and easy to visualize. The sport has its own vocabulary, allowing for concise yet descriptive narration. And baseball arguably has the most skilled announcers of any sport – even having their own place in the National Baseball Hall of Fame! Radio announcers can be so entertaining and descriptive that some fans who are blind even listen to the radio while attending a game. The 100-year presence that baseball has maintained on the radio has also created generations of nostalgia and tradition on the airwaves. The sounds of the game never change, even when technologies do.

With baseball announcers holding such an important place in the lives of fans who are visually impaired, it might not be surprising that some of those fans have become announcers themselves. Blind since birth, Bryce Weiler has announced games for the Peoria Chiefs, University of Illinois at Chicago, and has taken part in some St. Louis Cardinals radio broadcasts. Enrique Oliu, who has also been blind his entire life, has been the Spanish language radio announcer for the Tampa Bay Rays since their inaugural game in 1998. With no crowds during the 2020 season, Oliu said in a New York Times story, taking cues from the soundscape of the game became much more complicated. He can no longer use crowd reactions to judge the flow at the games. But he has been able to adapt to his announcing job by focusing more on sounds that are clearer than ever during the pandemic – the ball hitting the catcher’s glove, or the conversations in the dugouts, for example.

Blue Jays fans are not taking this loss well. A story on the CBC website recorded the objections: “You’re letting down a group of fans who’ve relied on radio a long time,” said one. “This move flies in the face of the Accessible Canada Act,” said another, who added that dropping radio broadcasts creates one more barrier for fans who are blind. They’re also afraid that other teams might copy the money-saving move. But they think if enough people speak up, perhaps, when Covid goes away, radio broadcasts will come back. 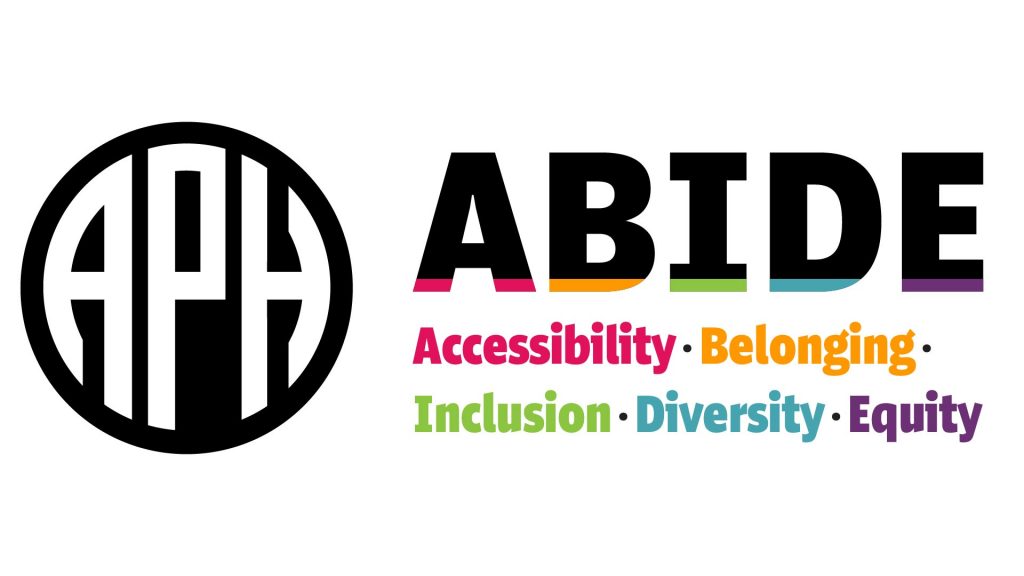 What is APH ABIDE? Accessibility. Belonging. Inclusion. Diversity. Equity. These are the tenets that guide the work we do at... 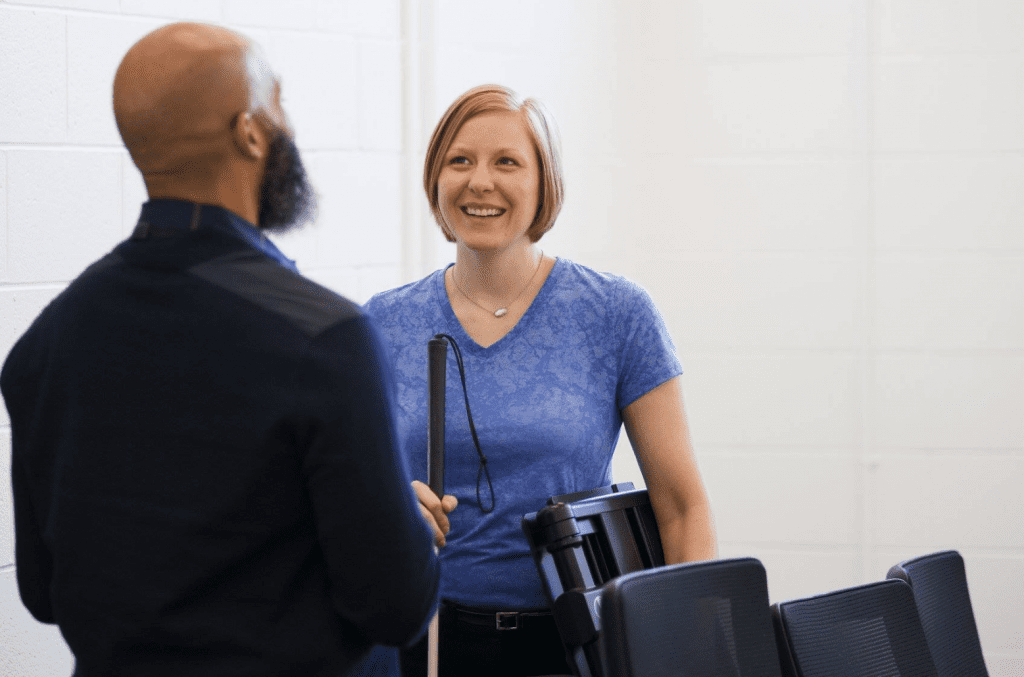 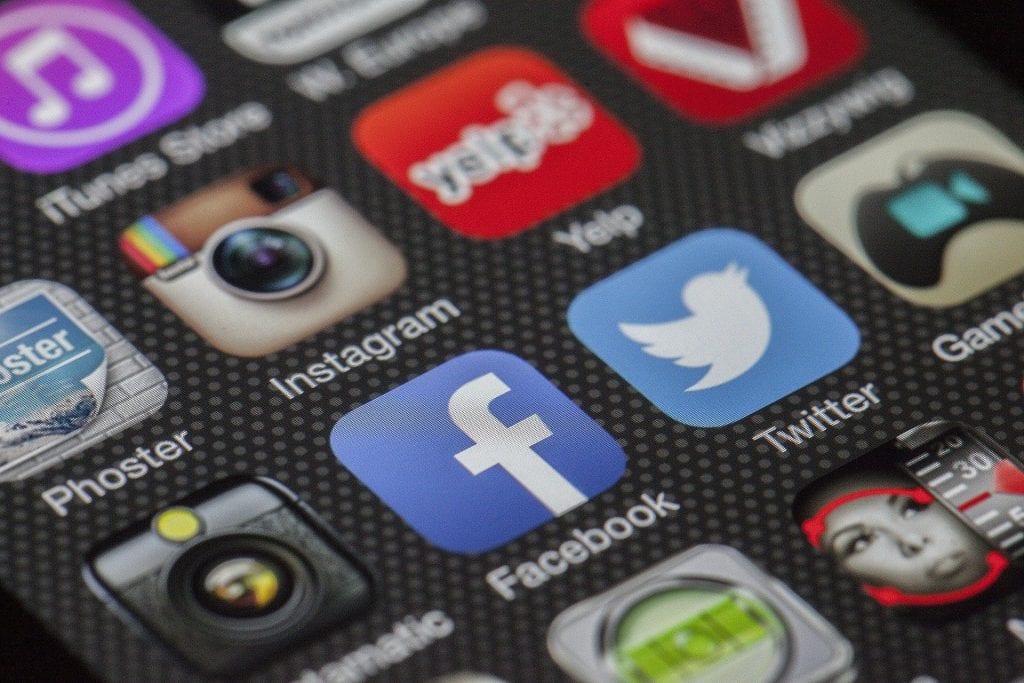 Why Make Your Social Posts Accessible?

Like options in many types of software programs, options for posting via social media platforms can raise accessibility issues for...