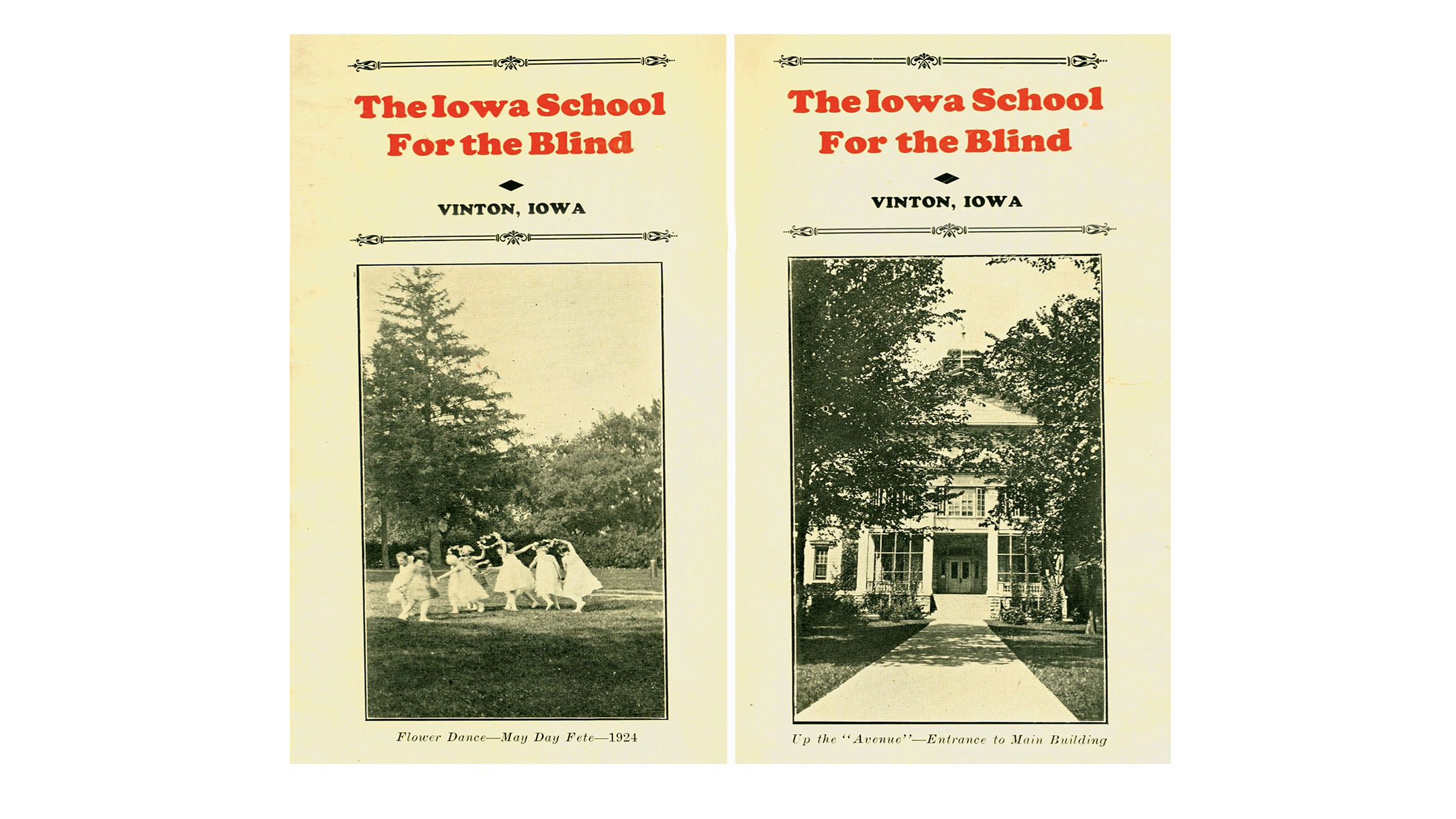 You know those history research shows that trace your family’s history? I love shows like that, and they’re a great introduction to archival research for viewers. I think it’s so interesting seeing the complex web of stories that can be extrapolated from historical documents. But what those shows don’t portray are the countless hours that the researchers put into uncovering those nuggets of information. The skillful editing of the programs that air only show the curator handling a document that contains the precise information needed to fill in the missing gaps. What’s not shown (because it would make for terribly boring TV) are all the loose ends and dead ends the researchers invariably encountered along the way. In some ways though, all those dead ends make finding the prized pieces of information all the more rewarding when you do finally uncover them. Although as every researcher knows, you can’t always find what you’re looking for, and sometimes you just have to accept the fact that things may need to remain inconclusive.

I recently had this experience when researching a photograph. It was a portrait of a young girl, with a handwritten note on the back indicating the young woman had graduated from the school for the blind in Vinton, IA. There was no other identifying information about her aside from the name “Pauline.” And so began my research journey to try and track down this mystery woman’s identity. Fun fact: professional researchers use google. We love Wikipedia too. They’re definitely not resources to be relied upon too heavily, but they’re a fantastic place to start. However with google it’s usually helpful to have both a first AND a last name. So how could I find out her last name?

We have a number of Annual Reports in our archival collection from various schools for the blind, including the College for the Blind in Vinton, Iowa. Based on the clothing in the photograph, I guesstimated the photo was taken in the 1910s. I searched our reports spanning 1890 to 1914, and in the 1912/1914 biennial report I finally found a Pauline Pirtle. Was it the same Pauline from the photograph? That was the only Pauline listed in the school’s enrollment between those years, so it was at least a full name and a place to start.

I was able to find out quite a bit about Pauline. She was born in 1906 and died in 1975. She married a fellow student from the school for the blind who became a chiropractor. But according to this Pauline’s timeline, she graduated in 1929 around the age of 23. The girl in the photo could be around that age, but the clothing appeared to be from the 1910s, not anything that would be in fashion in the late 1920s. So was she just wearing very outdated clothing? The note on the back of the photograph said that the photo was “taken about the time she graduated” from the college. Was this note just off several years and the photo was actually taken earlier? It’s hard to tell the exact age of the subject, but she could be a teenager, which (if born in 1906) could put the image in the early 1920s when the clothing was less out of date…

With these questions in mind, I started a different line of research looking into the photographer, but those results were inconclusive as well. The photographer died in 1914 when this particular Pauline would have only been 6 years old, and the subject was clearly older. Was this simply the wrong Pauline? The school reports list students’ first and last name, but could “Pauline” be a middle name, or a nickname instead? As often happens with research, the more information you find, the more questions you have.

With several pieces of information uncovered I could make an argument that the girl in the photo could be Pauline Pirtle; but I could make a number of arguments why it wasn’t her too. The dates, while within the realm of possibility, just didn’t match up as well as I would have liked. I had to accept the fact that, for now, this mystery Pauline will remain just that.  While this was an interesting exercise in historical research for me, I don’t think this inconclusive research journey would make for a particularly compelling TV episode. But the next time you watch one of those shows, you now have a sense of the type of archival research that ends up on the cutting room floor.

Mary Beth Williams is the Museum Collections Manager of the Museum of the American Printing House for the Blind.