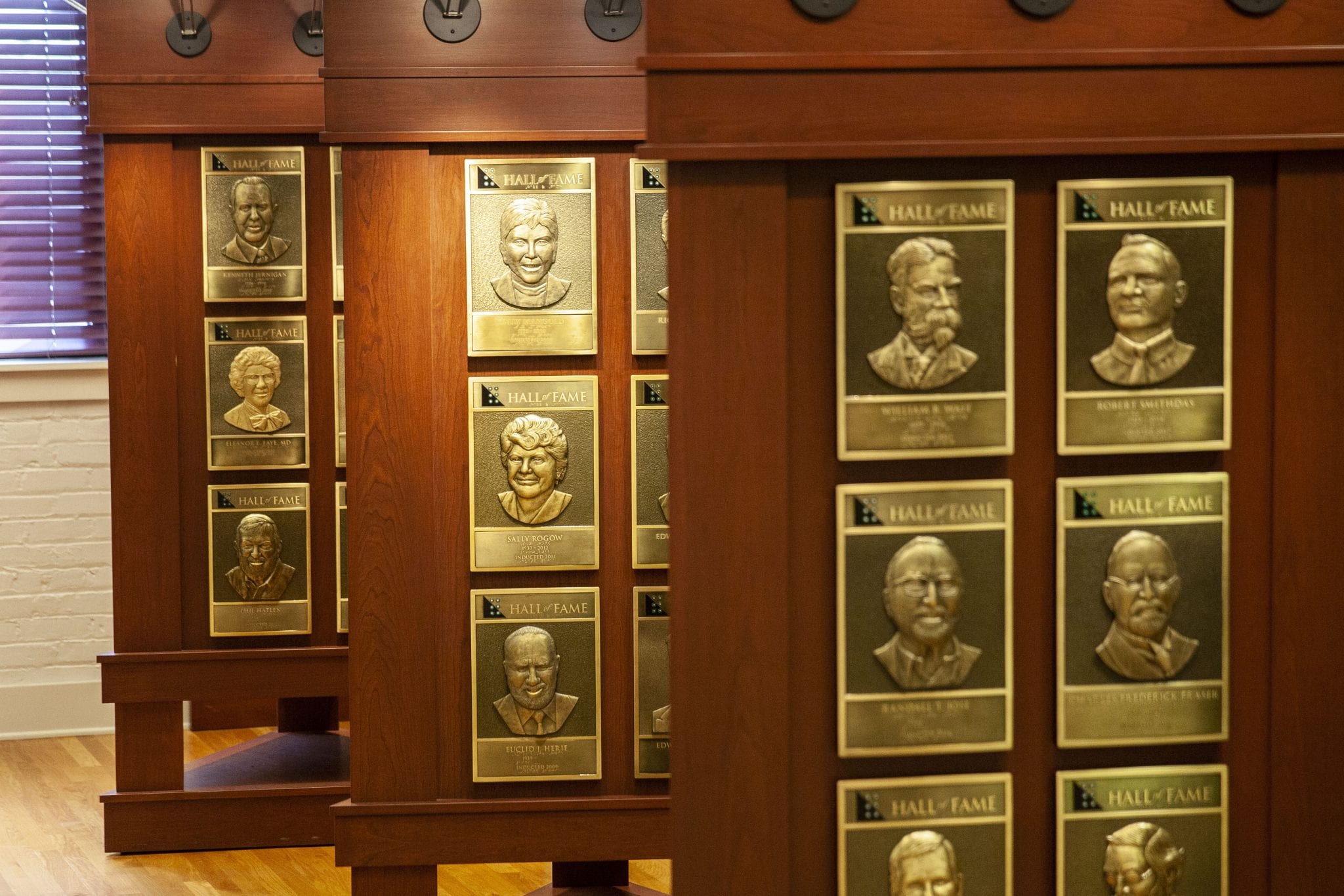 2020 Inductees to the Hall of Fame Announced

The ceremony to induct Huebner and MacCuspie is scheduled to take place in conjunction with APH’s 152nd Annual Meeting of Ex Officio Trustees and Special Guests this fall.  Joining the sixty-four outstanding legends previously inducted, are these two remarkable figures whose work and innovations have changed lives. Their stories of accomplishment are powerful. 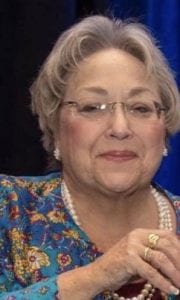 Kathleen Mary Huebner, PhD is Professor Emerita at Salus University. She earned her doctoral degree in 1980 from The University of Pittsburgh, and accepted a position as National Consultant in Education for the American Foundation for the Blind (AFB), where she worked from 1983-1993 impacting many national initiatives.

From 1993 to 2012, Huebner prepared teachers of students with visual impairments and orientation and mobility specialists at Salus University. Her career culminated in two groundbreaking, collaborative, national consortia of universities to increase leadership through preparation of doctoral students in visual impairment, deafblindness, and deaf and hard of hearing — the National Center for Leadership in Visual Impairment (NCLVI) and the National Leadership Center for Sensory Disabilities (NLCSD).

Kathy advanced leadership in the fields of visual impairment and deafblindness by bringing university programs from across the United States together as a consortium to create the National Center for Leadership in Visual Impairment. 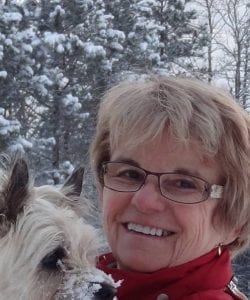 Dr. Ann MacCuspie began her career as a teacher at the Halifax School for the Blind where she became acutely aware of the special needs of children with visual impairments, eventually becoming the director of Programs and Services for Students who are Blind or Visually Impaired at the Atlantic Provinces Special Education Authority (APSEA).

Dr. MacCuspie’s research agenda focused on the social interaction of children with visual impairments and their need for and success in establishing friendships. Her groundbreaking book “Promoting acceptance of children with disabilities: From tolerance to inclusion” is widely cited and has been used as a text in many university classes preparing educators to work with children who are visually impaired.

Recognizing the importance of professional qualifications and standards, Ann assumed primary responsibility for organizing and directing the preparation program at Mount Saint Vincent University and taught courses at The University of British Columbia.

Dr. MacCuspie has received many awards and honors for her work. In 2008 she received the prestigious “Order of Canada” award, the highest award for civilians in Canada recognizing outstanding contributions to the nation.

Dr. Ann MacCuspie is dedicated to the inclusion of all. Her ground-breaking research of inclusion of children who are blind or visually impaired in regular classrooms was a game changer.

Visit the Hall of Fame website for information on the Hall and those inducted.

Photo shows the audience for the 1993 Keynote Address, held in the Brown Hotel in Louisville, KY.   Maybe you...

APH Behind the Scenes: Learning All About Annual Meeting