A Barrel of Documents 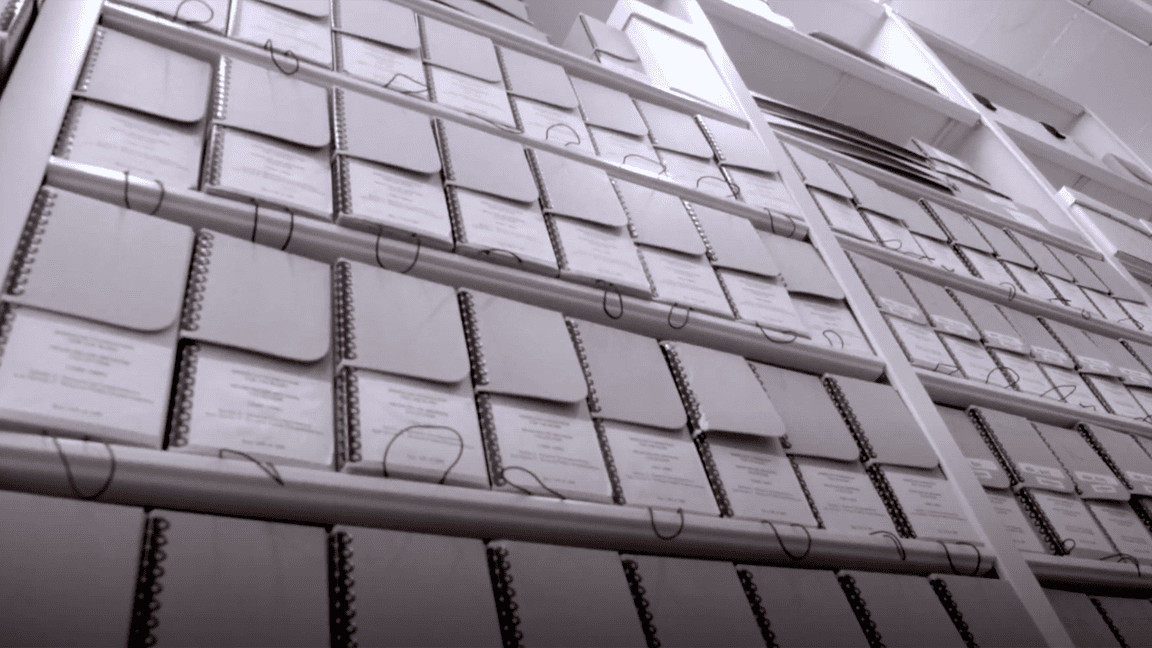 My journey of discovery started when I found two folders in the American Foundation for the Blind Archive folders, both labeled “Royal Normal College.”  The first contained what looked like run-of-the-mill AFB memos. In the second were several bunches of legal-sized documents folded up so they could fit in a standard-sized folder. This turned out to be a hand-written manuscript of the autobiography of Sir Francis Campbell, transcribed before his death in 1914. I checked the previous folder of memos to see if I could find any further background on the manuscript, and the 100-year journey of the manuscript was laid out before me.

Francis Campbell lost his sight as a child and enrolled in the Tennessee School for the Blind when he was 12. After earning his bachelor’s degree in mathematics, he taught at the Wisconsin School for the Blind, where he was almost lynched for his abolitionist views. He joined the staff of the Perkins School for the Blind after an 1857 visit, pioneering expanded core curriculum. And finally, he helped establish the Royal Normal College in 1872, on what was supposed to be a sabbatical. In 1909, having taken out British citizenship, he was knighted for his service. APH inducted him to the Hall of Fame for Leaders and Legends of the Blindness Field in 2015.

The manuscript was transcribed in England and traveled to Detroit with Campbell’s family after his death in 1914. His third wife, Zelma, sent a “barrel” of his documents to AFB Librarian Helga Lende in New York in 1936. The barrel probably contained the manuscript. In 1949, AFB President Robert Irwin borrowed the manuscript, bringing it from New York to Port Orchard, Washington, to use on a history of work for the blind that he was writing. Unfortunately, Mr. Irwin did not finish the work before he died in 1951. But during that time he had often corresponded and met with the person who oversaw the records at AFB – none other than Mary Dragna Campbell, Campbell’s second wife.

It’s an amazing journey for a manuscript. But the journeys described in the autobiography are amazing too. Sir Francis Campbell’s life as a student and educator is presented in a detailed and personal manner, and his personality is clear in his writing. Campbell traveled through the mountains on horseback to find students for the Tennessee School for the Blind, sometimes basing his searches on little more than rumors heard at the general store. Often, parents would not want to send their child away and he had to convince them it would be a wise idea. Campbell also described a time of incredible stress in college when his stomach pain was unbearable. A doctor gave him medicine that made him sleep for two days. The doctor hid Campbell’s textbooks while he was sleeping, and prescribed him one biscuit, one cup of beef tea, and three months in the mountains to recover. For this recovery time, Campbell and his companion brought a hatchet and a rifle to a cabin. Campell felled trees, and his buddy hunted for food, and what I would consider something more akin to “wilderness survival” was to them considered vacation. And finally, Campbell gives absolutely heart-wrenching illustrations of exactly why he was an abolitionist through his own experiences with slavery in the South.

The manuscript was returned to New York and stayed in the AFB Archive for over 40 years, until the materials were moved to the American Printing House for the Blind in Louisville, Kentucky in January of 2020. When I discovered them in August 2021, I unfolded all 60 of the pages, laid them flat, and placed them in what I believe to be the intended order. The next steps in the journey will be to transcribe the document from cursive, so it will be fully accessible. Until that can be done, though, preliminary digitization of the handwritten document is available at Internet Archive, along with photocopies of the Legal Claim of Ownership of the manuscript. I believe the original legal correspondence and documents to be here in the AFB Archive as well and hope to find those as I continue my inventory. The manuscript will be rehoused in an archival folder and box and remain there in order and in comfort. Or maybe it’ll just go to the mountains for a while to recover.

Justin Gardener is the AFB Helen Keller Archivist at APH. 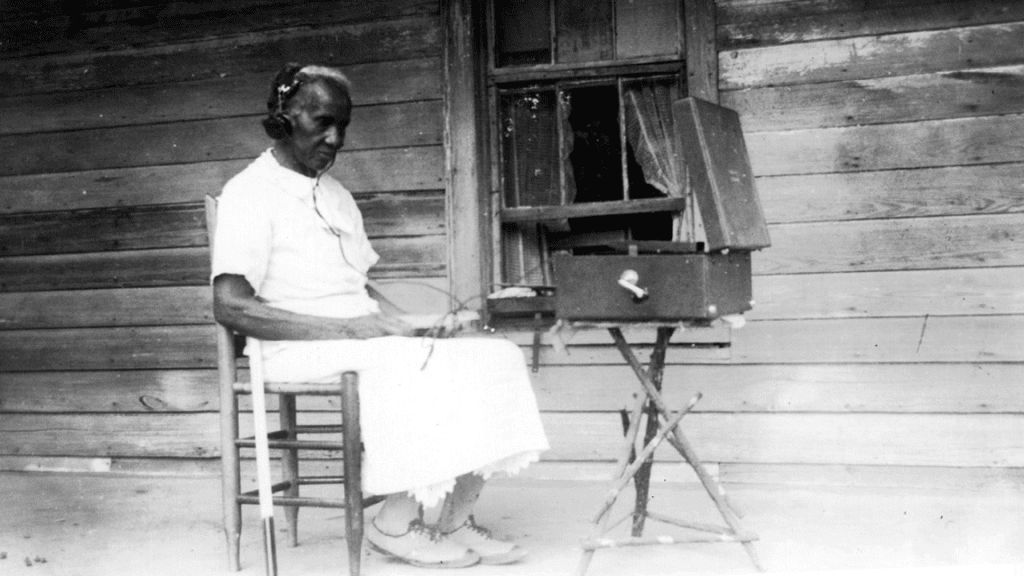 The blind veterans here in the Helen Keller class are able, thru talking books, to obliterate the tedious hospital hours...

The American Foundation for the Blind Archive, housed at APH since 2020, never fails to provide surprises. This September 2021...