This app gives all students an alternative way to measure angles. It works with devices running iOS 8 or later. Students can place an angle over the screen of a phone or tablet, and trace along the sides of the angle with a fingertip or stylus. The app records the locations of the sides and then calculates the angle. For objects that may not fit on a screen, students can find measurements by rotating the device itself, which utilizes the built-in gyroscope sensor to measure the angle.

Available for FREE from the App Store

Draw2Measure Protractor (for iOS devices) This app is designed for students who are blind and visually impaired, and can be used by sighted students too! It gives students an alternative way to measure angles, thus meeting students’ diverse needs in math and science classrooms. Works with devices running iOS 8 or later. 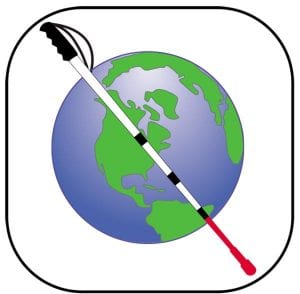 This app is no longer available for purchase and has been discontinued. We recommend downloading Goodmaps Explore and Goodmaps Outdoors… 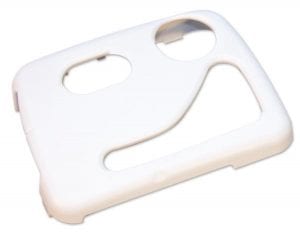 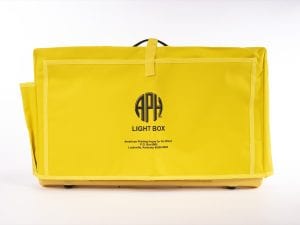