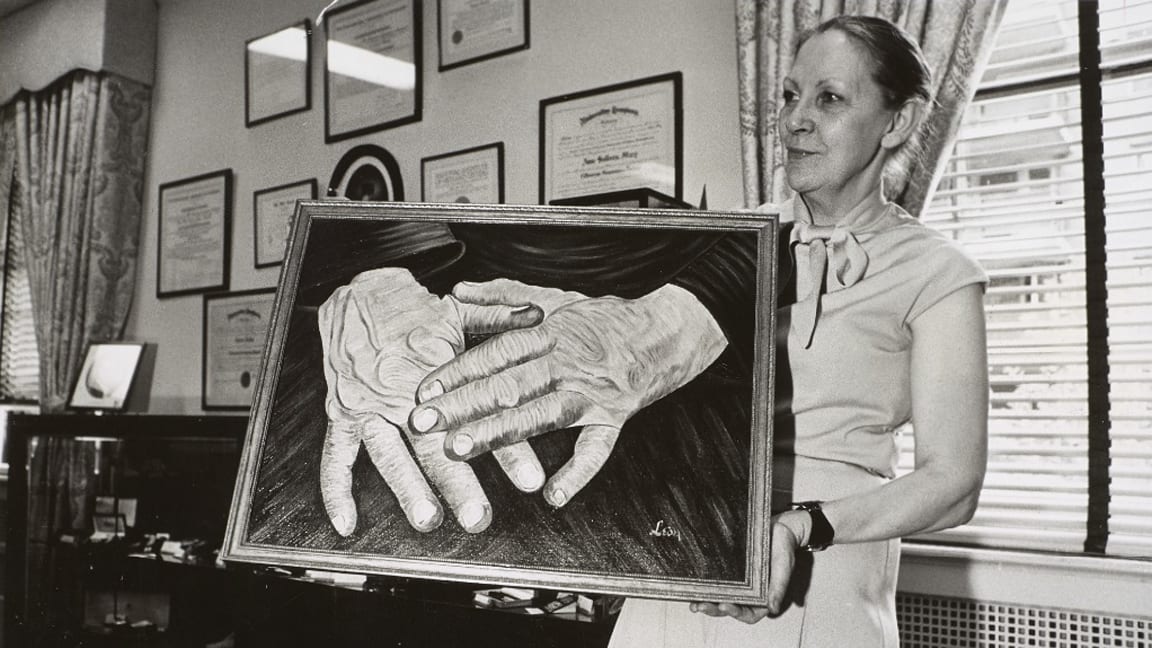 When I started working in the AFB (American Foundation for the Blind) Helen Keller Archive at APH in October of 2020, I felt an immediate, personal connection to both the Archive and to my predecessors who spent years building it. It’s as if my hand was being guided when the first box and folder that I opened contained correspondence about its first archivist, Marguerite Levine. Marguerite was hired in 1960 by the Migel Library, at that time housed at the AFB offices in New York. It was transferred to APH in 2009. 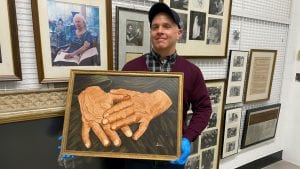 For a decade, Marguerite scoured AFB for 40 years worth of records, correspondence, reports, financial statements, and more. She organized a giant disheveled “nothing” into an incredibly valuable “something” — the AFB Archive. With correspondence and records from most any individual or organization related to visual impairment from all over the world, the collection spans the entire field.

At the same time, Marguerite discovered and organized the unprocessed materials that would become the Helen Keller Archive. Years later she said, “How did I become curator of her papers? For the simple reason that the papers were there.”

Marguerite completed the organization of the Archive in 1970. Those ten years made her an expert just in time, as she was needed for two significant projects. The first was assisting Frances Koestler for four years, researching her definitive work “The Unseen Minority: A Social History of Blindness in the U.S.” After that massive undertaking, Marguerite spent two years working with Joseph P. Lash on his just as definitive book, “Helen and Teacher: The Story of Helen Keller and Anne Sullivan Macy.”

Marguerite Levine retired in July of 1985. She passed her responsibilities along to another predecessor of mine, Alberta Lonergan. Just like me, Alberta moved to the Archive from the Migel Library, where she had worked since 1965.

The extensive interview conducted with Marguerite Levine, along with other correspondence regarding her 1985 retirement as an archivist, is available at Internet Archive.