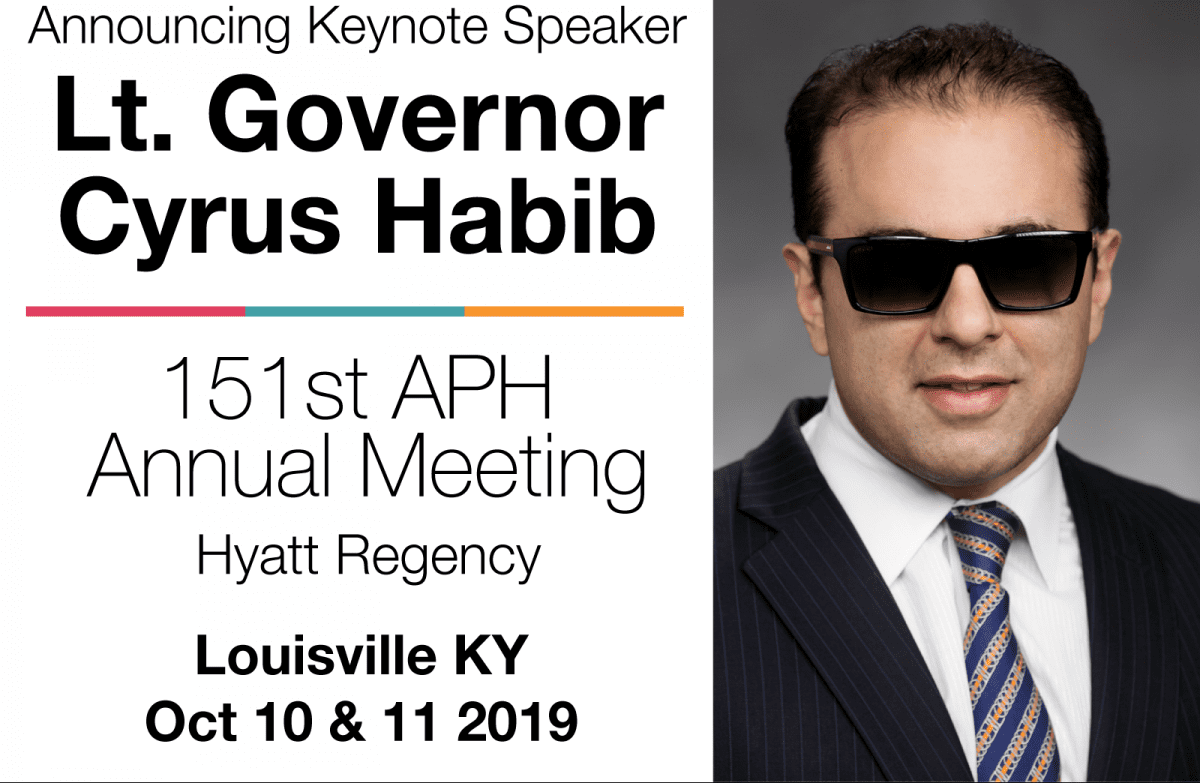 Cyrus Habib was elected Lieutenant Governor of Washington state in 2016 at the age of 35. He had previously been elected to the State House of Representatives in 2012 and the State Senate in 2014, where he was Democratic Whip and a member of the Democratic leadership team. As Lt. Governor, he is President of the State Senate, serves as Acting Governor whenever Governor Inslee leaves the state, and oversees an agency whose key issues include economic development, trade, and higher education. Since early 2019, he has served as co-chair of the Democratic Lieutenant Governor’s Association.

A three-time cancer survivor, Lt. Governor Habib has been fully blind since age eight. His parents immigrated to the U.S. from Iran before he was born, and he is the first and only Iranian-American to hold statewide elected office in the United States.

He is a graduate of Columbia University, Oxford University as a Rhodes Scholar, and Yale Law School, where he was Editor of the Yale Law Journal. Lt. Governor Habib practiced law at Perkins Coie, and served as Distinguished Lawmaker in Residence at Seattle University Law School. He is a Truman Scholar, a Soros Fellow, a member of the Council on Foreign Relations, a Rodel Fellow at the Aspen Institute, and has been named a Young Global Leader by the World Economic Forum.

Cyrus will be speaking at our opening session on Thursday, October 10th in Louisville, KY. To attend our Annual Meeting register here:  https://bit.ly/2HhzIFN