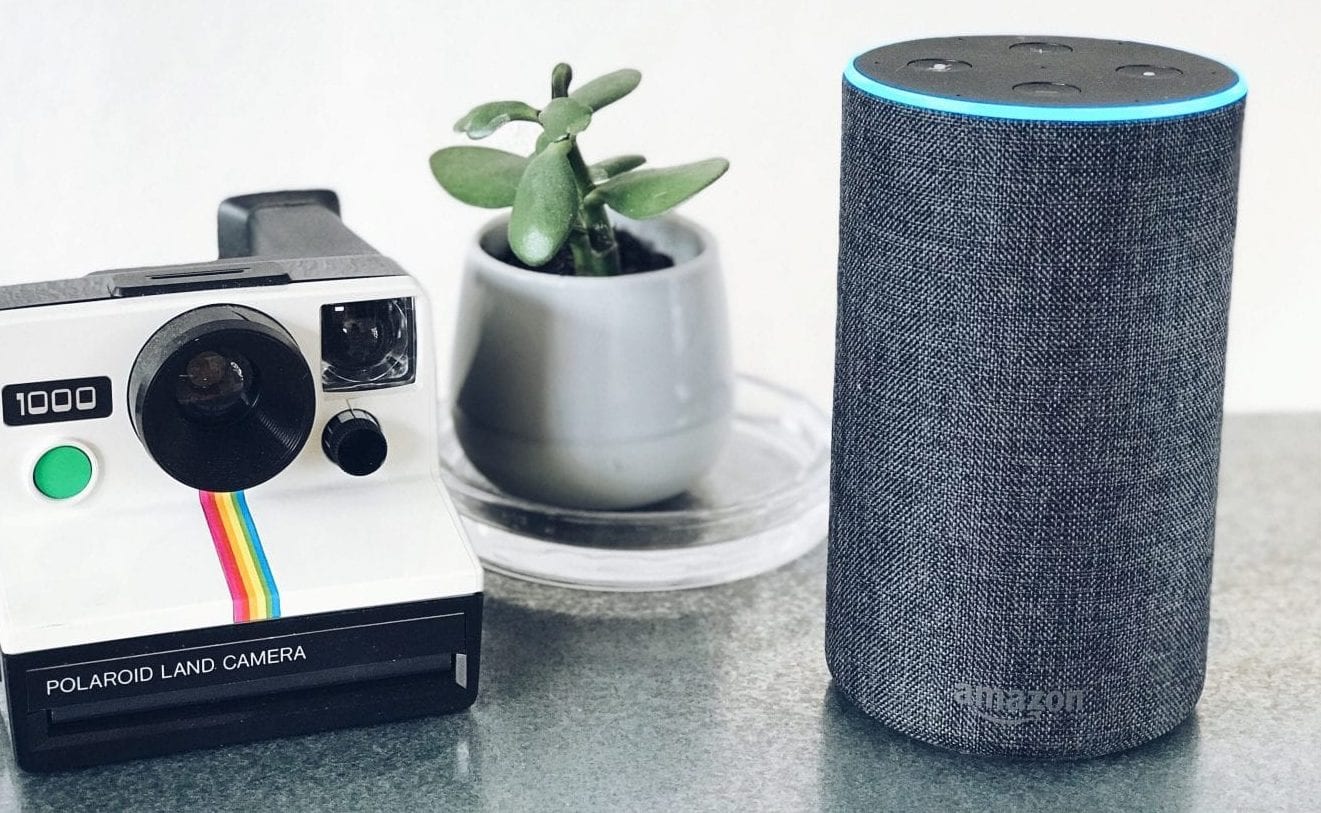 In need of some entertainment during the holiday season? Use Amazon Alexa ™ to access a plethora of accessible, entertaining strategy games perfect for your child or teen who is blind or visually impaired or the whole family! We tested out and put together this list of Alexa games to bring some cheer to your child’s winter vacation. Simply say, “Alexa open” and the name of the game to start playing.

Please be aware that games marked with “Guidance Suggested” are up to parental discretion. For more info on the games head over to the Amazon Alexa Skills store.

Hungry for more? Check out this blog about our free APH apps!

Board Game Adaptations at Your Fingertips!

Most board games rely solely or partially on colors for game play. But did you know that there are several...

Fun on the Go With Flip-Over FACES App!

FACE IT…Your child is probably getting bored at home after several weeks of being away from school and classmates. For...