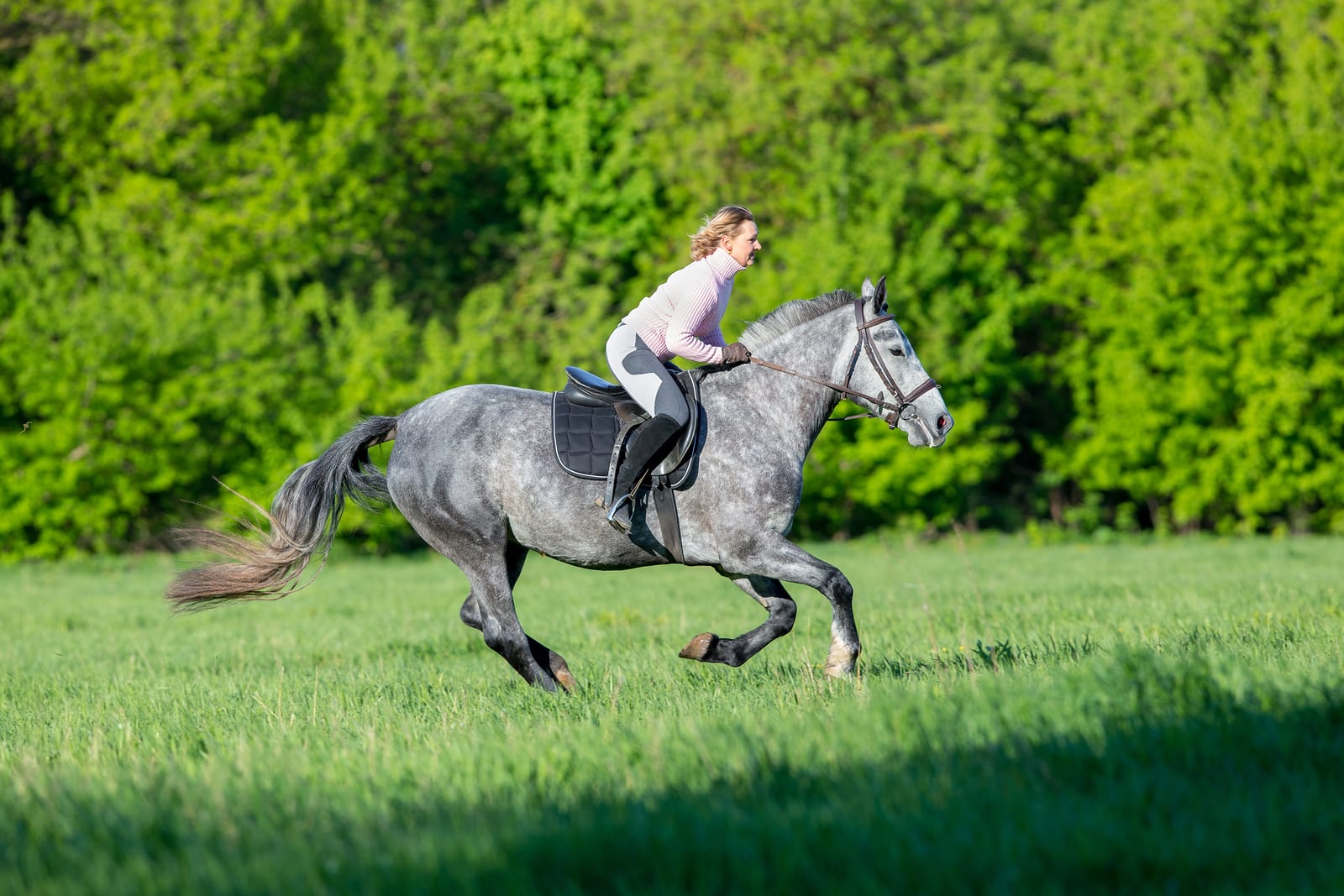 I was born at Ellis Hospital in Schenectady, NY on August 21st, 1990. I was a hearing, seeing infant and walked before I was one year old. My first word was “dog,” which I pronounced as “gog.” As I grew older, my parents noticed that my speech was becoming worse, not better. They took me to a doctor, who told them I was deaf. This happened in 1993; a year later, I lost my vision. I am now legally blind and deaf.

When I was a little girl, about four years old, my mother sent me to a school for Irish dance. I did not wish to dance, but my mom, who was a dancer, wanted me to try it.

When I first began dancing, I was shy about performing in front of other people. My friend, Erin helped me through this by acting as my eyes and ears; I watched her feet as she interpreted for me. Later, when I attended the Bolland School of Irish Dance, Erin helped me keep up with the music, which was often very fast, and stay in sync with the other girls. During those two years, I went to many competitions and consistently medaled against my peers.

Later, when I got cochlear implants, I thought I might like to take up dancing again because now I can hear the music.

I became interested in riding horses when my friend, Erin, began riding them; I always loved ponies and I was sympathetic to horses because of the way they can be treated, as in the novel, Black Beauty.

I began riding at the Saratoga Therapeutic Equestrian Program (STEP); I liked it there because the staff treated me like the other sighted riders.

My favorite horse was a large gray one named Dolly. I loved to groom her soft coat and brush her silky mane before putting on her blanket, saddle, and bridle. I mounted her from the ground, rode her, and then brushed her again before putting everything away. I liked to trot and walk Dolly over logs and higher obstacles. I had other horses later, Cinnamon and Sunny (who we called Sunny Side Up). My daddy used to go with me to riding lessons and talk to the horses. He liked to pretend he was Doctor Dolittle, asking Cinnamon, “You want an apple?” When Cinnamon tossed his head, Daddy insisted the horse was nodding in reply, “Yes! I want an apple, please!”

Because I couldn’t hear my teacher, Kay, calling directions, we developed a special system for communication. When Kay tapped my leg, it meant forward. Two taps on the calf meant left, two taps on the knee meant right, and a squeeze around the calf meant halt. A tap on my back meant trot, and a tap on my arm meant circle around.

I became interested in running after meeting Maricar, the famous woman with deafblindness who ran in the New York City Marathon. At a meeting in Saratoga, New York, Maricar talked with me about her blindness and what she does to train for races. Meeting Maricar inspired me to attend a running club every Tuesday after school. In running club, we ran laps around the school. My best time was 80 seconds! I am working with Maricar now, here at the Helen Keller National Center. I have also had the opportunity to meet the runner, Marla Runyan.